One Road to Quartzsite 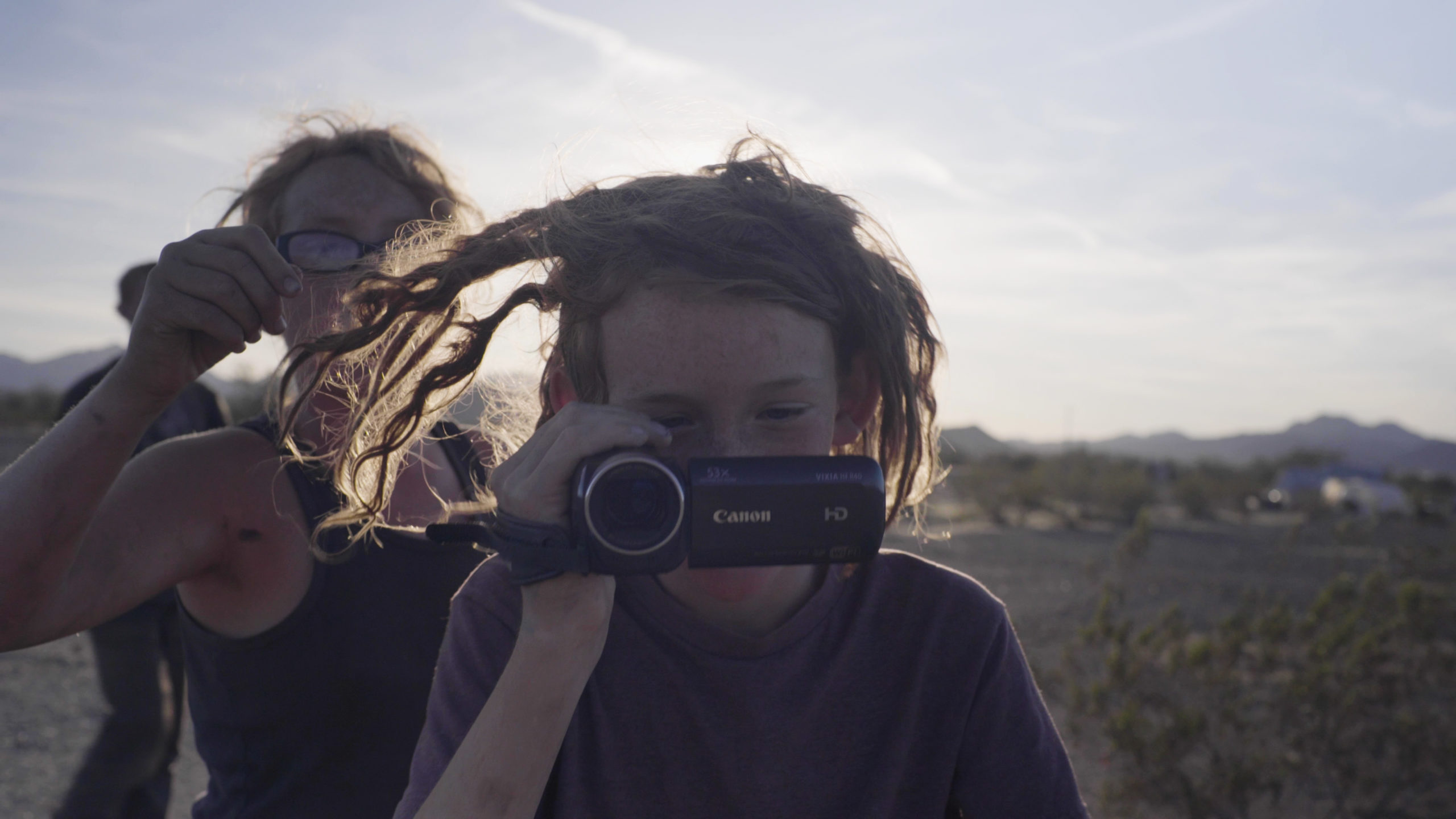 “It’s late fall in a sleepy desert town in Arizona. Over the course of a few weeks, thousands of snowbirds, retirees, crustpunks, trumpers, loners, and fugitives all descend upon Quartzsite, Arizona. They set up camps, intermingle, and an unlikely community is formed. Some of them bought into the dream and lost everything in the Great Recession. Others dropped out long ago. Now they’re all neighbors on the same piece of dirt.

This cinema vérité doc takes viewers inside the strange little community that served as the real life inspiration and setting of Nomadland. From the influx of campers in November to the inevitable great scattering in March, friendships flourish, loves are lost, demons are battled, and the bright light of youth sparkles in One Road to Quartzsite.”